It’s coming whether we want it or not…

No, we’re not talking about another Nickelback album.

It’s one of the hottest topics in the digital marketing space right now. One that’s causing a lot of website owners, software engineers and marketers to reach for the Pepto-Bismol.

Short version for those of you who may not know:

GA4 is replacing the version of Google Analytics (known as Universal Analytics, or UA) we’ve all come to know and love use over the last 10+ years.

GA4 is not so much a “new and improved” version of UA, it’s pretty much an entirely new product and way of analytic-ing(?) -izing(?).

Whatever. Whether you like GA4 or not, it doesn’t matter.

It will ride off into the sunset, where, over the horizon, a Google engineer will be waiting with a shotgun and a shovel.

With less than a year to act, many website owners are wondering what to do now.

The online marketing media is all in a tizzy about this, with no shortage of ideas… pumping out countless GA4 articles – updates, how-tos, tips, “secrets,” guides, etc.

We mostly ignore them and suggest you all do the same.

If you’re wondering what you should do to prepare, we’ll answer that by telling you what we’re doing with it on all our sites and our clients’ sites, which is…

First, in our opinion, GA4 still feels like it’s in Beta.

Google is still feverishly adding to it and changing things more frequently than a hummingbird on Red Bull beats its wings.

Until it’s more stable, we’re not gonna waste too much time messing around with it.

Second, there are a bunch of service and integration partners who rely on data from Analytics who are going, “Oh crap, now we have to update all our software that’s been working just fine for the past 10+ years!”

All these partners are trying to figure out how to make GA4 play nicely with their software, tools, databases, etc. And this is far from a seamless transition.

So, even if we wanted to make the switch, there’s software we use that simply doesn’t work with GA4 yet.

Bottom line is GA4, and the platforms/software that integrate with Analytics, are going to change A LOT between now and July 1, 2023.

So we see little reason to invest much blood, sweat and tears into it before it’s a more stable, developed and supported platform.

And one that, hopefully, Google will make much easier to transition to as we get closer to UA’s execution date.

That said, there is ONE thing we are doing with GA4 right now that we suggest you do too.

We’ve added it to all our websites.

UA is still on all of them too and what we mostly use. But we’re running both side-by-side.

And while we’re not really using GA4 right now, it’s at least collecting data. So, when we do have to switch, we’ll have historical data to use.

This is important because, at least for now, the traffic data you’ve been collecting (and any Audiences you’ve created) in UA will NOT get transferred over to GA4.

Which seems incredibly stupid. But Google didn’t ask us.

Other than that, however, we’re focusing on more pressing, important issues that impact our bottom line right now WAY more than the GA4 transition.

And, for most businesses, we recommend taking this same approach.

We’ll have more to come on GA4 in the months ahead. We’ll be sure to let you know how we’re handling it and how and when you should take any action.

But, for now, if you’ve been worried about GA4, relax!

Install it and then kick back, grab your favorite beverage of choice and drink a toast to UA before it gets sent to live at the farm upstate. 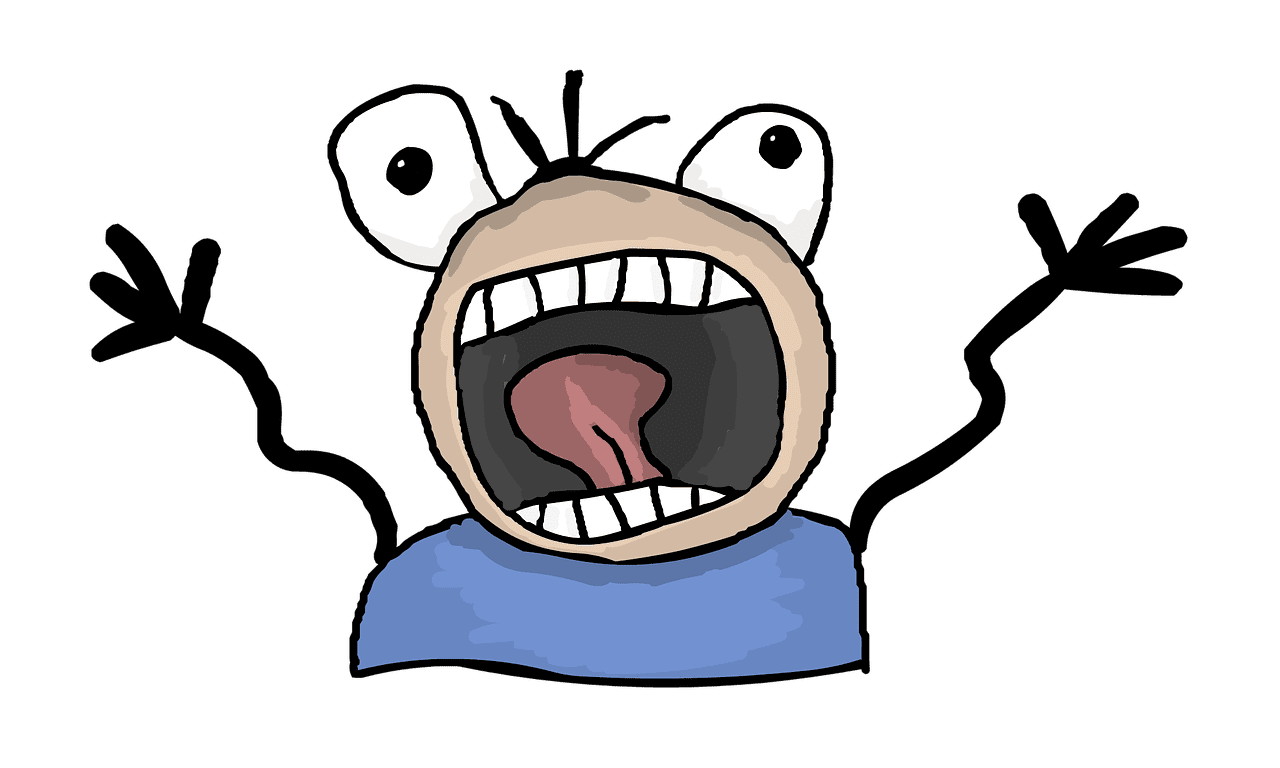 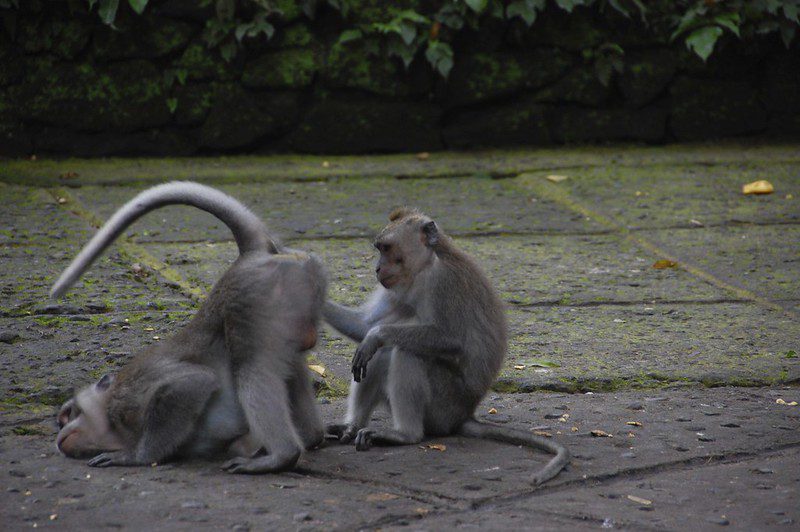